Three new breeds from across the globe are set to wow the public at Crufts, the world’s greatest dog show, for the first time this year.

The Black and Tan Coonhound, the Russian Toy and the White Swiss Shepherd Dog will all be competing at the show, which runs from the 7th until the 10th March at the NEC in Birmingham. Making their debut, the 12 Black and Tan Coonhounds, 34 Russian Toys, and 18 White Swiss Shepherds, will compete in the Imported Breed Register classes and could go on to take home the coveted Best in Show trophy.

A total of 18 breeds, and 194 dogs, are entered into the Any Variety (AV) Imported Breeds Register Class at Crufts this year, and for only the second time the winning dog from this class will be able to go on and compete for the Best in Group and Best in Show prizes.

Recognised most recently by the Kennel Club, the Black and Tan Coonhound became the 221st pedigree breed in the UK. The breed is the eleventh new breed to be recognised in the UK since 2008, following official Kennel Club recognition of the White Swiss Shepherd Dog and Russian Toy in 2017, the Braque d’Auvergne and the already well-known Jack Russell Terrier in 2016, and before that the Hungarian Pumi, Griffon Fauve de Bretagne and Picardy Sheepdog in 2014.

Caroline Kisko, Kennel Club Secretary, said: “We are delighted to welcome these new breeds to compete at Crufts for the first time this year. Crufts is the world’s biggest dog stage, so it’s an incredibly exciting opportunity for those who are passionate about the breed, and can help these newer breeds develop positively.

“The diverse mix of pedigree dog breeds in this country has grown slowly over time and we are now seeing many of the breeds that originated overseas becoming some of the most popular in the UK.

“The process of being recognised as a pedigree breed by the Kennel Club takes several generations of dogs, but once we recognise a breed it means that we know that it has a reliable lineage that will give people a dog with predictable characteristics in terms of temperament, health, exercise and grooming needs, which helps dogs to find homes with the right owners.” 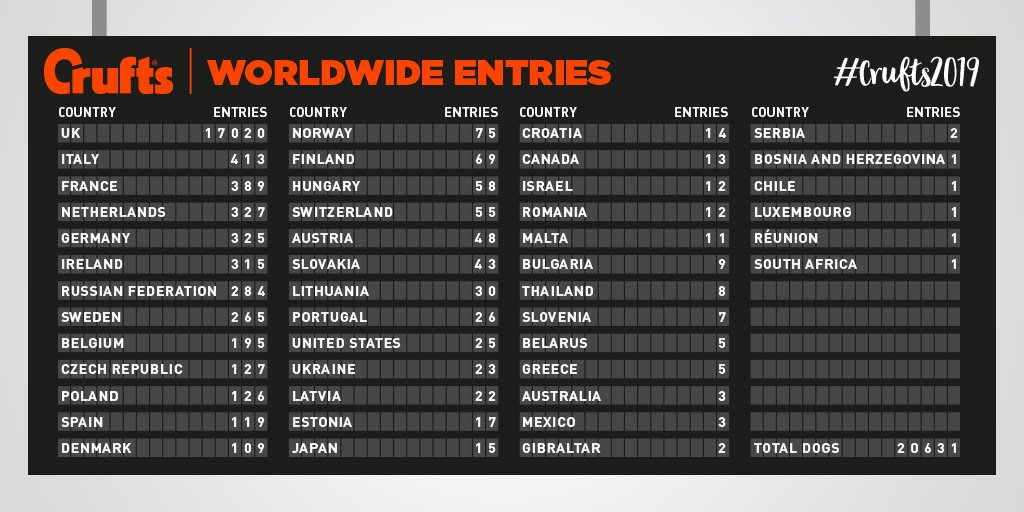 Please email contactus@watfordlondon.uk or use our contact form to get let us know.